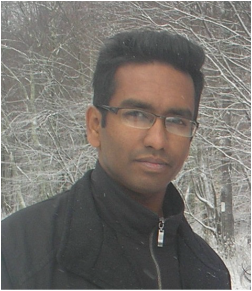 Ranga’s research interests are mainly in the fields of language and philosophy.  His undergraduate research was on the discourse of certain underclass communities (such as commercial sex workers and three-wheeler drivers) with a special focus on the language of those communities.  In his Masters research, he examined the political and ideological nature of the native speaker concept.  In his Doctoral research, he explores the interrelations among myth, language, and literature.  Ranga is also interested in Buddhism and the works of Stephen Hawking.

Ranga is a past pupil of St. Sylvester's College and Dharmaraja College, Kandy.